Premier League giants Manchester United are one of several clubs keeping tabs on one of the most promising and exciting wingers in the Spanish La Liga. Super Eagles of Nigeria star Samuel Chukwueze is widely regarded as one of the best young wingers in the Spanish top flight and his performances for Villarreal in recent monthshave not gone unnoticed. 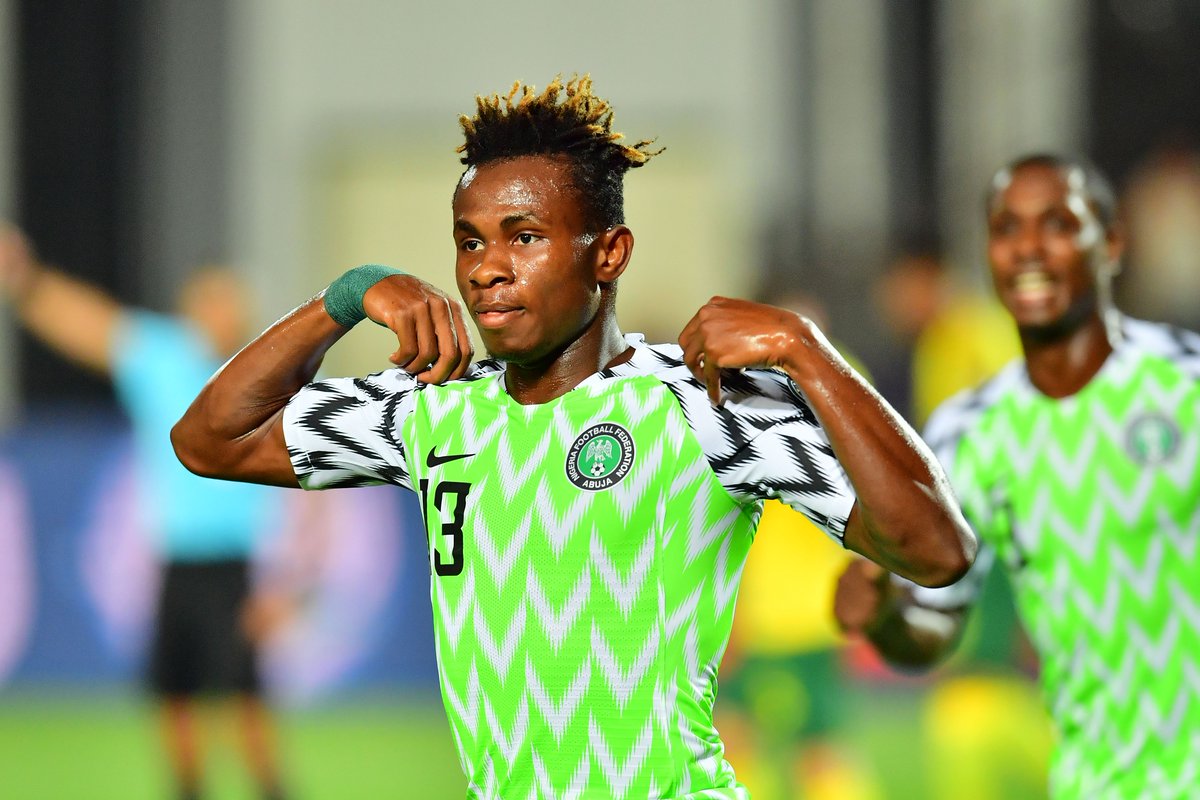 Samuel Chukwueze is said to be attracting the interest of the biggest clubs in Europe after making a solid start to the current season. The 21-year-old has been one of the most important players for Villarreal this season with the Yellow Submarines currently occupying a top four spot on the La Liga table at the moment. Villarreal are third on the league table with 19 points from 10 games after a good start to the 2020/21 Spanish La Liga campaign.

Spanish outlet Larazon revealed that Real Madrid are one of the clubs watching his progress at Villarreal. Other clubs like Manchester United, Chelsea, Liverpool, Leicester City, Everton and Wolverhampton Wanderers are all interested in the Nigerian.

Manchester United face a big task to see off the aforementioned clubs in their bid to sign Chukwueze Samuel. The need for an out-and-out winger at Manchester Unitedis common knowledge after the club couldn’t pull off a summer transfer for Jadon Sancho. Borussia Dortmund asked for €120m for the winger in the summer. Samuel Chukwueze could be a cheaper option for Manchester United.

Samuel Chukwueze has three years left on his current deal at Villarreal and it could take the activation of his €80m release clause to secure his transfer. Samuel Chukwueze has scored 13 goals plus 12 assists in 90 games for the Yellow Submarines since he was promoted to the first team from the Villarreal B team. He had joined the B team upon signing from Diamond Academy in Nigeria