According to A Bola, Benfica are set to hand Goncalo Ramos a new contract to fend off interest from Newcastle and Manchester United. 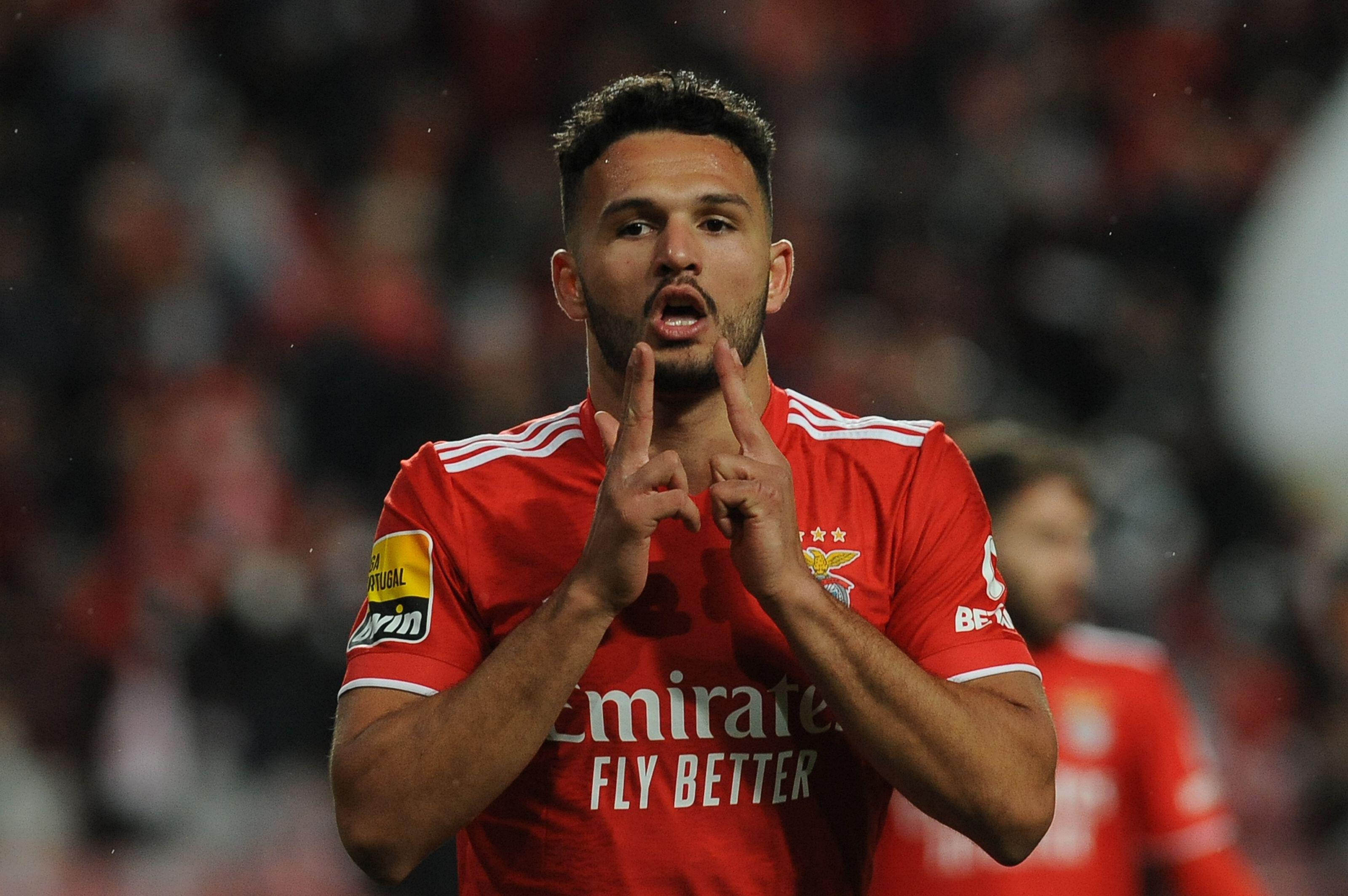 Well, both Eddie Howe and Erik ten Hag are keen to sign the 21-year-old after his stunning start to the season for Benfica. Ramos has already matched his total goal tally from last term with eight goals in 12 appearances in the current campaign, while he has also provided six assists. The Benfica No.88’s form has earned him a call-up to the Portugal squad, and now, the Portuguese giants are ready to hand him a pay rise in an attempt to fend off interest from the Premier League.

A Bola believe Ramos is set to receive an improved salary as well as a contract extension, although his current €120m (£105m) release clause will remain as it is. The Portuguese news outlet add that Benfica were willing to sell their Olhão-born wonderkid for €40m (£35m) during the summer, although any side interested in Ramos are now likely to be referred to his release clause.

In addition to Newcastle and Manchester United, Wolves have also expressed an interest in the striker, while Crystal Palace are also admirers of the Benfica prodigy. In our view, Newcastle and Manchester United’s chances of signing Ramos for a reasonable fee seem to have sailed. Primeira Liga clubs – such as Benfica and Porto – are more than aware of how much money Premier League sides actually possess, having already charged £85m for Darwin Nunez and £50m for Luis Diaz so far in 2023.

Therefore, Benfica certainly won’t hesitate to stick to their guns and refer clubs to the £105m release clause when enquiries for Ramos arrive. If he continues to shine in Portugal as he currently is, someone will surely pay the £105m fee – now, that £35m summer valuation could be something Newcastle and Manchester United will regret ignoring.