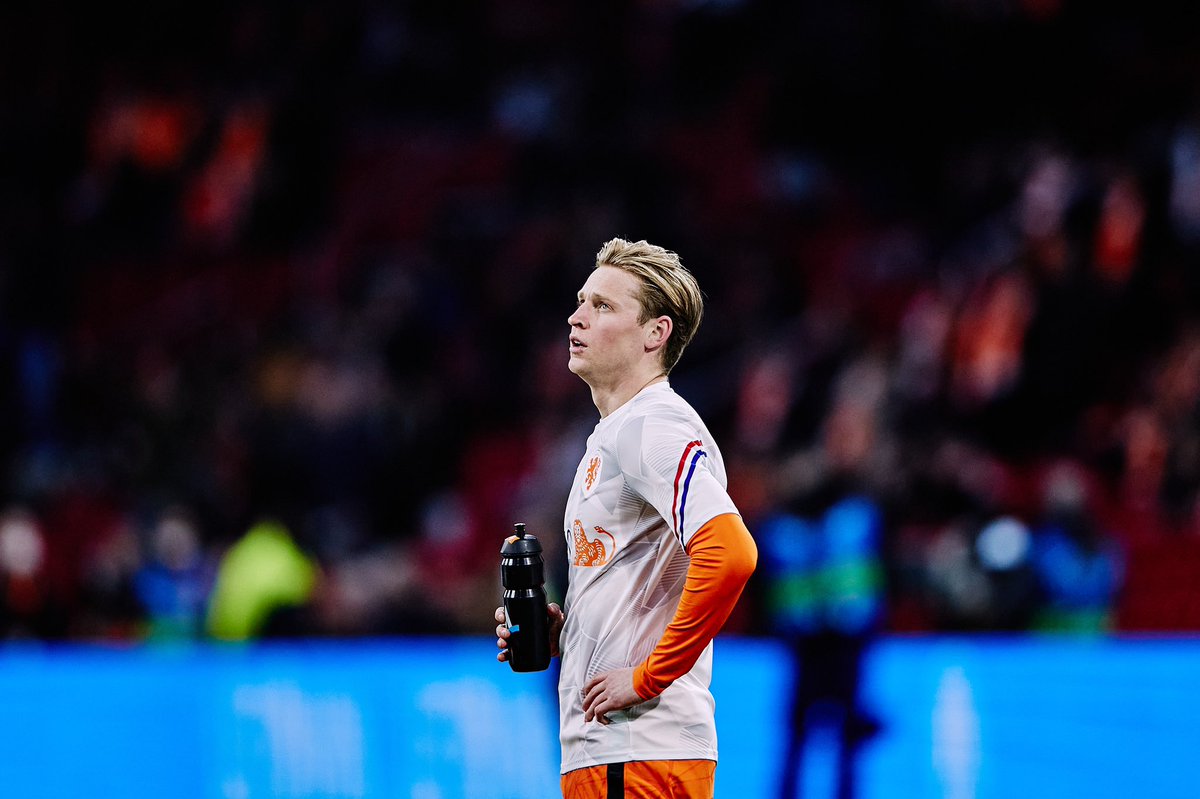 As stated by media personality Mullock, Ten Hag has been able to convince his compatriot about the prospects of signing for the Red Devils. De Jong has been informed that the plan is to build the team around him.

New Manchester United boss Ten Hag has started his rebuilding job in midfield by making a move for Barcelona star De Jong and other transfer targets in the position. The Red Devils are keen to add new midfielders to their squad after the exit of three experienced midfielders namely Juan Mata, Paul Pogba and NemanjaMatic. Mata, Matic and Pogbahave left United on a free transfer at the end of their respective contracts. Pogba is closing in on a move to Italian team Juventus, while Matic is also closing in on Italian team AS Roma.

Five-time European champions Barcelona have turned down an official bid for De Jong. The Catalans received a first bid of €60m and €20m in add-ons and it was rejected almost immediately. Sources in the Netherlands claim that a bid of €68m plus add-ons would be enough for Manchester United to sign De Jong this summer.

Ten Hag is keen to wrap up the deal for De Jong ahead of the start of preseason. Ten Hag and Manchester United will start preseason against arch rivals Liverpool in Thailand. The Liverpool game is scheduled for June 12.