English Premier League giants Manchester United will be traveling to Italy as they look to come out on top in their UEFA Europa League second leg clash against Serie A outfit AC Milan. Both clubs would really fancy the idea of proceeding to the next round of the competition, and with the aggregate score set at 1-1, there are plenty of reasons for both sides to field their strongest lineups who would be trusted enough to grind out a win. 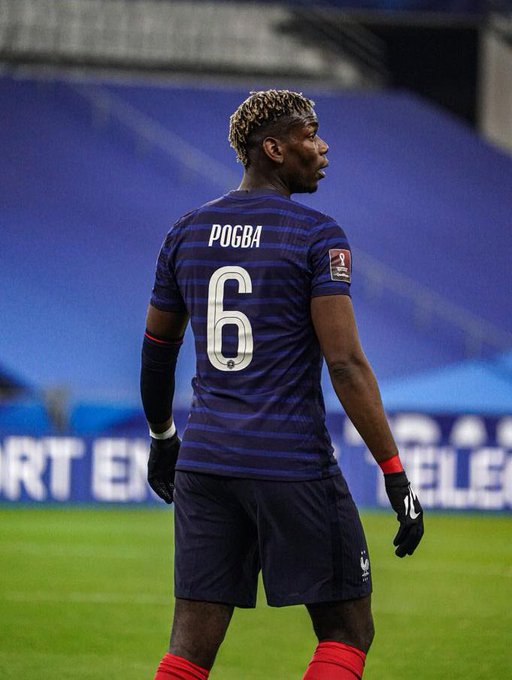 It is expected to be a little tough for United, especially because they will be playing away from home against a Milan side that have not done badly in their backyard. However, it is also important to note that the Red Devils have been in such scintillating form on the road this season and are unbeaten in their last couple of away games in all competitions. Either way, this fixture is already promising to be a cracker and there’s every reason to look forward to it.


For United, Olé Gunnar Solksjær confirmed earlier in the week that some key players returned to training, including star French Midfielder Paul Pogba, Uruguayan striker Edinson Cavani, as well as summer acquisition Donny Van de Beek. But of these three players, only Pogba and Van de Beek were reportedly the ones who would be with the traveling squad.

AC Milan, on the other hand, welcomed star veteran striker Zlatan Ibrahimovic who returned to training after sustaining a light injury that saw him miss the first leg of the tie. He is expected to feature in the second leg, even though he may start on the bench.

With Van de Beek, Fred, Pogba, Fernandes, Matic, and McTominay all fit, it will be tough for Solksjær to pick his starting midfielders but here’s how we think they will line up on Thursday evening: